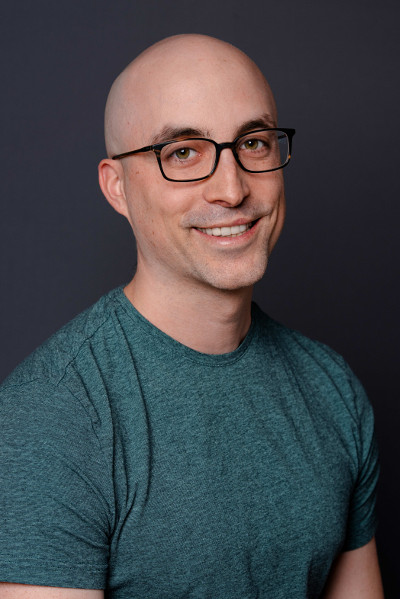 He specializes in Data Streaming and Distributed Systems using technologies such as Akka, Akka Streams, Scala, Go, Kafka, Spark, and Kubernetes. Sean has been invited to speak at a variety of Software Development and Big Data conferences around the world including Kafka Summit, O'Reilly Strata Conference, Reactive Conf, DataEngConf, and Scale By The Bay. He is an open source maintainer and contributor currently specializing in Akka, Apache Kafka, and their ecosystems.

Sean organizes the Scala Toronto (scalator) meetup. Join for regular meetups about the Scala programming language and to hang out with Toronto's Scala hackers.

For more information please see Sean's LinkedIn profile and most up-to-date resume as a Google doc.